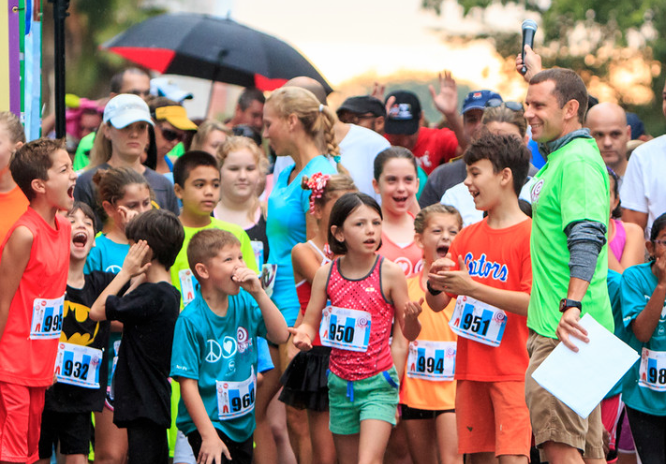 My wife didn’t divorce me after the first event I organized, but that is the only reason it can be considered a success.   It was one of the most challenging and difficult things I had ever done. Having run in quite a few events, I mistakenly thought event...

Steps, Stories, & Scores: Why We Love our Work

We founded an event timing and scoring business, but you might be surprised at how we view our work. To us, events are so much more than precise distances, times, scores, and new personal records. HAL Sports obsesses over the experience of the participant, and we work... 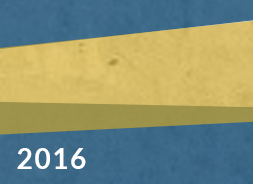